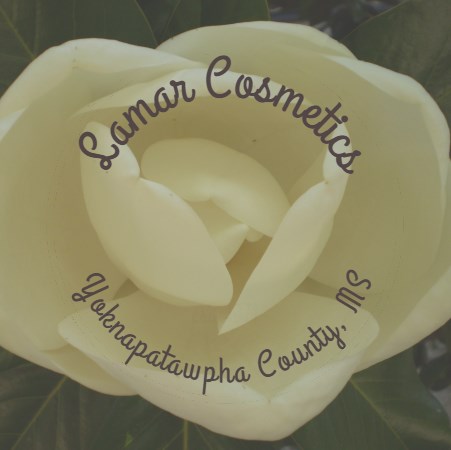 Talk to any marketing professional and they will point out the innumerable ways to increase the visibility of a company. Advertising, product placements, endorsements, direct mail campaigns and dozens of other strategies are employed every day to improve profits.

And while companies have been putting their names on sporting events for years, an Oxford business has recently come up with a new twist. Lamar Cosmetics is sponsoring the Yoknapatawpha County Literature Festival Beauty Pageant this week in hopes of reviving declining sales.

"We thought a beauty pageant was a natural tie-in to the festival," says company owner Alexandra "Allie" Lamar. "We are a cosmetics company that makes products that help women obtain their dreams in life — looking their best, living in confidence, and enjoying their full potential. And a beauty pageant reinforces those same ideas.

"Pageant contestants are obviously very beautiful, but they must also possess tremendous amounts of confidence, desire, and determination to reach their goals. It was an easy decision."

Although it may have been an easy decision to make from a marketing perspective, the decision is still a monumental moment in the company's history. Founded in Oxford in the 1980's by Daniel Lamar, Lamar Cosmetics began producing cosmetics made of natural ingredients and selling them in local gift shops.

The company grew quickly and its line was soon offered for sale in department stores such as Dillard's and McRae's in Tupelo, Jackson, and Memphis. Lamar's staff grew to about 25 professional employees and a line staff of 75. When Daniel Lamar died in 1990, his wife, Allie, assumed full control of the corporation.

Recently, the cosmetics company has suffered through some financially difficult times. Lamar is a privately held company so concrete financial data is hard to obtain, but local observers say it's clear the company is in dire financial straits.

"They've laid almost everyone off," says Bud Jacobson, member of the Oxford Rotary Club. "Nearly everyone in the office is gone, and the line staff of folks who work in the factory is down to a couple dozen. I wish them the best because Allie is a great boon to Oxford business, but they've got to be hurting."

Dillard's spokesperson Hal Rice said "We decided to discontinue our association with Lamar Cosmetics. They were a great line for us, and they were a solid company. However, we decided we needed to dedicate more shelf space to better-selling lines."

Lamar Cosmetics has also been under increasing criticism from animal rights organizations for the use of animals in the product testing process.

Some have suggested that the growth of companies such as Burt's Bees has substantially cut into Lamar's business.

"There are so many other companies out there making natural products now," says industry observer Burt Yount. "Lamar used to enjoy a nice niche in a small market. That market is now quite large and full of competition. They just can't keep up."

Lamar Cosmetics also has a perfume division office in Paris, France. That office, which is reputed to be very profitable, is headed by Bill Lamar, only child of Allie and the late Daniel Lamar.

Yoknapatawpha County Literature Festival organizers declined to comment on how much money Lamar paid to stage the beauty pageant or how much was paid for the endorsement. But the pageant has certainly been the subject of much conversation around town.

"I think it's ridiculous. Beauty pageants are archaic and demeaning," said retired University of Mississippi professor Lucille Ruffin-Moore. "This is an insult to the community and to the memory and legacy of great authors from this community."

But for every critic, there seems to be a fan. Barry Johnson, an Ole Miss student from Jackson, said, "Oxford is known for two things: books and beautiful girls. That may not be politically correct, but that's the truth. There's nothing wrong with admitting to that and making something people can enjoy."

By Oxford Weekly Planet at 1:30 PM