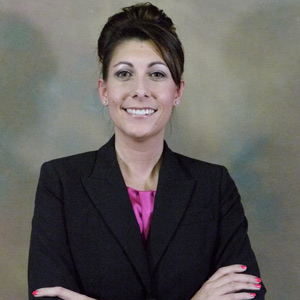 Jones declined to say how Wyatt had died but confirmed that investigators are treating the death as a homicide. She also said they're still working to determine a motive, but nothing appeared to be missing from the office.

"It's going to take us all a while to come to grips with her death," Church said.

Wyatt, a graduate of the University of Mississippi, was active in Oxford's civic and charitable scenes. She was a frequent donor to the city's Art Fund and a big supporter of the local animal shelter, said Debbie Groth, director of the Downtown Oxford Association, which organizes numerous charity events throughout the year.