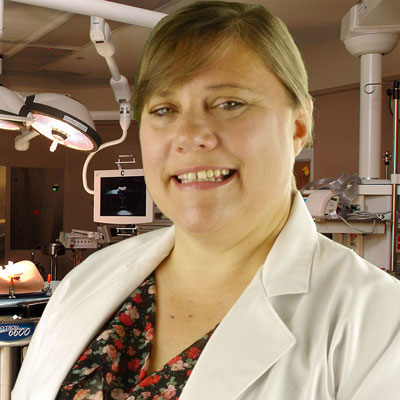 Veronica Smith was found dead at her home on Friday night, January 12, 2018. Her husband, George O'Connor, and her 10-year-old daughter, Haley Smith, had just come back from a Father-Daughter Dance when they discovered Veronica's lifeless body on the bed in the master bedroom.

Veronica's head was covered by a plastic bag, and there were no signs of a disturbance at the scene. A note was found on the bedside table next to the body, which contributed to initial impressions of suicide.

Veronica's husband was adamant that she would never kill herself, and detectives at the scene that night observed some things that didn't seem quite right. Further investigation turned up evidence that this case wasn't what it first appeared to be.

Case documents are presented in reverse chronological order in the Case Files section.

If this is your first look at this investigation, you may want to start with one of these case documents: