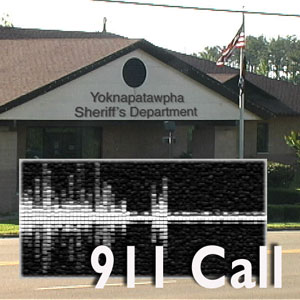 Case documents are presented in chronological order in the Case Files section.