Based on witness statements during interviews, investigators have put together the following summary of the witness alibis for the afternoon and night of Sunday, March 11, 2018, when Ambrose Garrett died.

An alibi is designated partially or tentatively substantiated when: 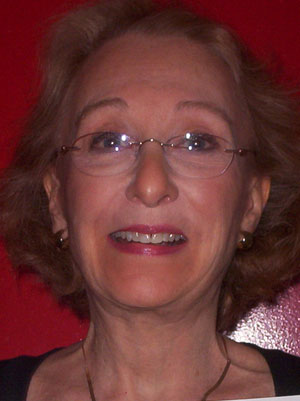 Verification: Delilah confirmed her call. Mary Wallace and David McMahan confirmed early arrival and late departure from the meeting. Exact arrival time and whereabouts between departure and Delilah's call could not be confirmed. 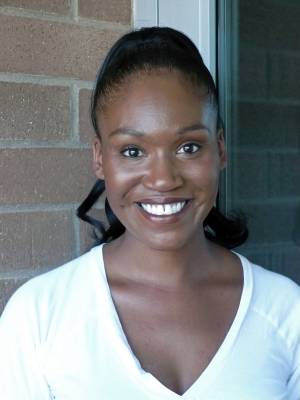 Alibi: Arrived at the HOA meeting on time and first said she left at the end. Later admitted she left early, stopped by Bryan Mortimer's house and arrived home at 7:30 p.m. where she stayed the rest of the night.

Verification: Multiple witnesses confirmed her presence at the meeting. Mary Wallace confirmed early departure. Bryan confirmed she was at his house. Marti Scarr confirmed her arrival at home and presence there that night. 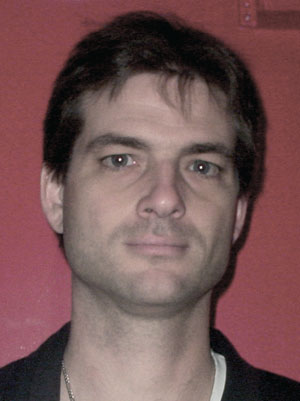 Alibi: Hosting a party at his house. Left a couple of times to get supplies and stop by HOA meeting. Left meeting when it ended around 7:00 p.m.

Verification: Multiple witnesses confirmed his presence at the meeting, arriving around 5:20 p.m. and leaving around 7:00 p.m. His whereabouts after that time could not be confirmed. 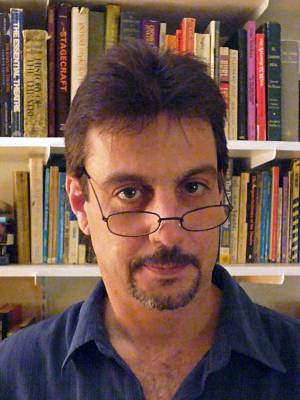 Alibi: Arrived early for HOA meeting and left when it ended at 7:00 p.m. Later admitted returning for a private conversation with Ambrose which lasted 10-15 minutes.

Verification: Mary Wallace and David McMahan confirmed early arrival. His post-meeting conversation with Ambrose and Ambrose's condition when Warren left could not be confirmed. 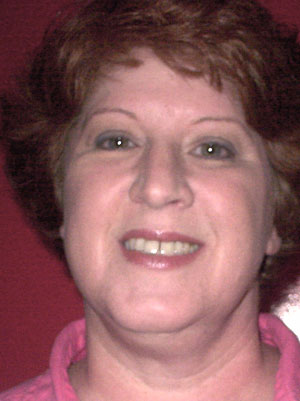 Alibi: At work at the hospital from about 3:00 p.m. until detectives arrived to notify her of her husband's death.

Verification: Multiple hospital employees confirmed her presence there and no one noticed her leaving hospital grounds. 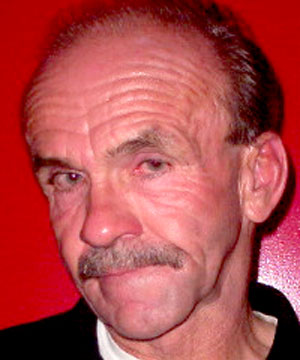 Description: Apprehended at the scene

Alibi: Found outside the community center after the body was discovered. Confessed to murder but could not identify the victim. 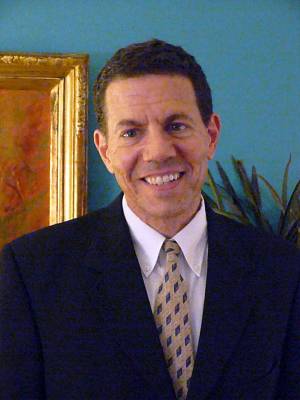 Verification: Multiple witnesses confirmed the meeting started shortly after he arrived. Mary Wallace confirmed she and David left the community center together around 7:20 p.m. 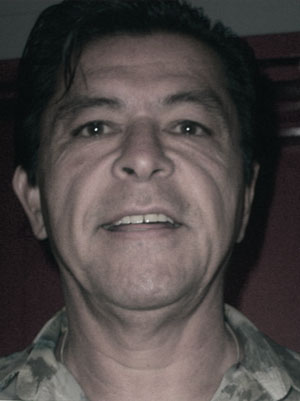 Alibi: Arrived early for HOA meeting and left when it ended at 7:00 p.m. He then went to Jamie Covington's party until about 9:00 p.m. when he went home and to bed.

Verification: David McMahan confirmed Patrick was at the meeting when David arrived. Patrick's post-meeting activities could not be confirmed. 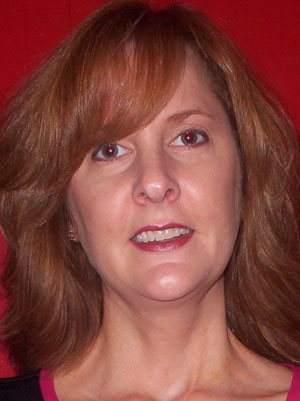 Alibi: Was one of the first to arrived before the HOA meeting and left after it ended around 7:20 p.m.