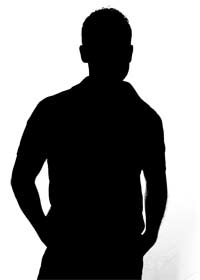 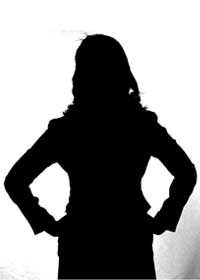 amberlin21
This comment was minimized by the moderator on the site

I can't see the files when I click on the link. Am I doing something wrong?

amberlin, I left a message for you in your profile. If you haven't received a solution to your problem with the link, please let me know and we'll bet that straightened out.
Thank you. 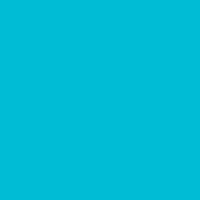 Thanks Scarlett, I got your message, but I still can't see any information at all when I click on the tabs. All I get it is the find us on facebook box.

I even used my brother's account, adam2012, and I still can't see anything there.

amberlin can you access the PI report now? It's been worked on, so please let me know if it works for you now.

Thanks Scarlett, now I can. Thank you so much for your help!!

That was very useful! Yah Yah is one of my suspects so far.

Maksud Rustam Ahmadov
There are no comments posted here yet