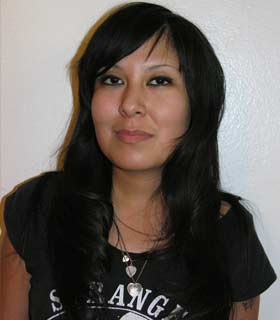 Mee-Yon Kim was born October 17, 1990, in Kansas City, Kansas, to Harry and Sheila Kim. Mee-Yon has an older brother, Shin, and a younger sister, Choon-Hee.

Mee-Yon was named after her grandmother, Mee-Yon, who died of breast cancer two days before Mee-Yon was born.

In Oxford, Mee-Yon works part time at Orion Fitness Center, where she teaches 10-14 year olds how to kickbox.