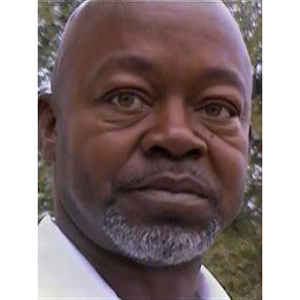 Gordon Snyder was born on January 13, 1960, to Albert and Frances Snyder of Biloxi, Mississippi, the second of four children. Albert was a bricklayer and Frances took care of the children and household.

The family lived on the edge of solvency, the children leading a hardscrabble existence as their parents tried to keep the creditors at bay. Gordon was a mediocre student who saw school as no more than something to endure until he could get a job and contribute to the family coffers.

When his older brother quit school to work, Gordon decided to follow suit, even though he wasn't old enough to get a legitimate job. Instead, he started running errands for a local loan shark and did so until his father got wind of it.

Gordon returned to school and eventually graduated, working his way up in the plumbing trades until he switched over to cable installations. It was in that line of work that he met and became friends with Ronny Brandt.