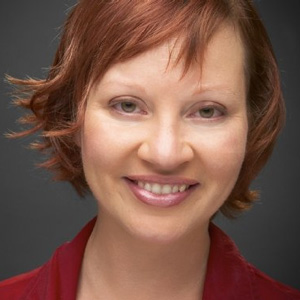 Marianna York was born on March 13, 1978, to Alice and Peter Hollings in Oxford, Mississippi. Peter worked as an accountant and Alice was a stay-at-home mother until Marianna started school. At that time, Alice took a part time job at a nursing home.

Marianna was well-liked in school and had many friends. She was not athletically inclined, but was always up-to-date with the latest fashions and dressed accordingly.

When she was 21, Marianna met Mason York when he hired to do the bookkeeping for at the plumbing store where she was working as a clerk/receptionist. They started dating and were married nine months later.

While they thought about adopting, they decided to become foster parents. They always asked for the younger children, and as these were the hardest to place, were usually given children under six years of age.

Marianna and Mason are very active in their church and are very involved with the youth ministry.