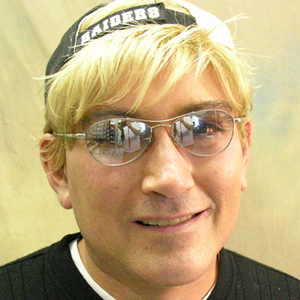 Mason York was born on November 25, 1975, to Kevin and Debra York of Oxford, Mississippi. Kevin owned a shoe store and Debra did the books. Mason spent his early years playing quietly by his mother's side as she worked.

In school, Mason became a model student. He was so quiet and dependable that most of his teachers could not recall him being in their classes, even though he graduated in the top ten percent.

Mason studied accounting in college, hoping to help his father, but the shoe business failed before that dream could become a reality. Instead, Mason took a position at a plumbing store where he met Marianna, his future wife.

Unfortunately, once the couple decided to have children, they discovered that Marianna was unable to bear children. Instead, the two became foster parents, opening their home to preschoolers with short-term needs. They are also the centerpieces of their church youth program and have been working with the church's children and teenagers for more than 10 years.

Nearly two years ago, the pastor of the church suggested that Mason reach out to RJ Brandt through their shared interest in wrestling. Since then, Mason has taken a special interest in RJ and tried to help him overcome his social awkwardness.