[Murdered Mommy] You think your in-laws are bad?

Gloria Hammond, Missy's former mother-in-law, never had much use for Missy, even she was still married to her son.

After Missy and Roger divorced, relations got even frostier — until Gloria realized that Missy was the gatekeeper standing between her and her granddaughter.

They reached a kind of detente that let Gloria and her husband, Thomas, see seven-year-old Liddie.

Now Missy is dead, murdered in her own home.

How sad do you think Gloria Hammond is about it? 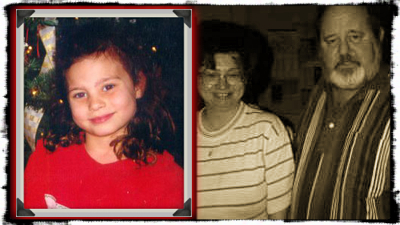 Examine the evidence, and share your theories in the forums and the comments.

Print
Can you solve this case from our archives?
› ‹