The View from Behind the Chair

In this edition: late dates, curious confabs, and academic antics

The View from the Behind the Chair is the only place you'll hear the things women only tell their hairdressers. 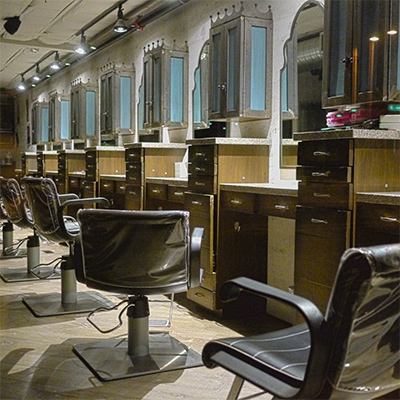 In the first chair, a late-shift hash-slinger tells me that one of our favorite confirmed bachelors was huddled up at the Huddle House with a local lady on a night when The Powers That Be might like to know their whereabouts. My source says neither of these two golden-agers are regular late-night diners. I suppose it could be a joint bout of insomnia or maybe a sudden desire to see and be seen.

In the second chair, a certain someone at our scrumptious upscale, down-home eatery says that same very single sundries seller was shoulder-to-shoulder with a certain slap-happy senora over a spinach steak salad recently. It seems the twosome were having an intense conversation about that recently-deceased scoundrel who's been the subject of scandalous speculation. Curious, n'est-ce pas?

And in the third chair, school's back in session, but not all is copacetic in the halls of higher learning, according to a beleaguered colleague in the know. There's already talk of a crackdown on staff and students in a certain department for various shenanigans, scholastic and otherwise. Come on, profs! It's not even midterms. May I suggest a spa day?

Sum of the Parts