The detectives picked up the husband at work so he wouldn't have to drive right after learning his wife had been murdered. The receptionist described him as "the guy in the cafeteria who's wearing a green shirt with a red tie."

Brian Garfield stared out the windshield of the unmarked police car. "I still can't believe it."

"What time did you leave the house the morning?" The detective driving asked the questions. The one sitting in the back seat took notes.

Brian cleared his throat. "Eight, same as usual. When I kissed Helen good-bye, I had no idea it would be the last time."

"Yes. But her shift at the pharmacy doesn't start until ten so I always leave first."

"Has she acted unusually lately?" 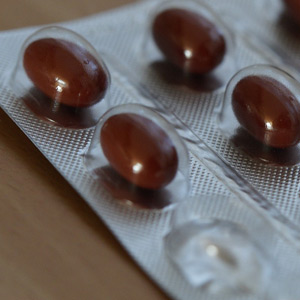 "Her job has been stressful. She suspects that the head pharmacist, Susan Crawford, has been stealing drugs."

"Did she have any proof?"

"I know she was trying to collect some, but she never mentioned if she'd succeeded."

"Did Susan ever threaten your wife?"

"Not that I ever heard. Helen's brother took care of that. Jeremy has been fighting with Helen for years. He wants to institutionalize their mother so he can control her money."

Back at the scene of the crime, the detectives helped Brian collect a few personal items, asked him additional questions, and then dropped him off at a nearby hotel. Then they drove to the pharmacy where Helen had worked.

A woman in a white lab coat came to the counter. "I'm Susan Crawford. How can I help you?"

"We're from the police. Is there somewhere we can talk in private?"

"Sure." She blinked rapidly several times. "There's a break room that should be empty now."

Susan closed the door behind them. "What seems to be the problem?"

"You have a Helen Garfield working for you?"

"Yes. She handles prescriptions. What's this about?"

"No." Susan licked her lips. "What happened?"

"Someone killed her. It was supposed to look like a burglary." 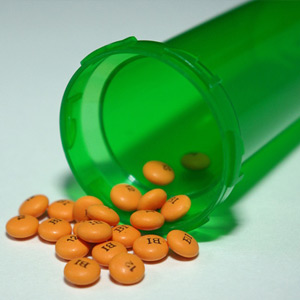 "It's our understanding that there have been some shortages here of prescribed medications. Do you think Helen might have been involved?"

"I don't— I mean—" Susan took a deep breath. "Even if there were shortages, and I'm certain there aren't, I can't see how Helen could be responsible. She was not authorized to be in secured areas. The only time she handled medication was when she gave sealed bags to the customers and no one ever complained about missing pills."

"Do you have any idea who might want to harm Helen?"

"No. Of course I don't know anything about her personal life. Well, there is one thing. She's scheduled to take vacation next week and she asked for a payroll advance but that's against company policy."

"Why do you think she needed the money?"

"My first thought was that she separating from her husband. I could be wrong of course."

"What time did you arrive this morning?"

"Nine thirty. I was running late because of car trouble. Why do you ask?"

"Will that be all then? We guarantee a fifteen-minute turnaround on prescriptions and filling them is part of my job."

The detectives left the pharmacy and drove to Davis Insurance where Jeremy worked as a claims adjuster.

"A neighbor stopped by the house with a package that had been delivered to the wrong house. Your sister's body was visible through the front window and the neighbor called the police."

"Did she slip or something?"

"I'm afraid she was murdered. What time did you get here today?"

"We're just trying to determine where everybody was when Helen was killed."

"We know you've been arguing with her."

"I told Helen from the very beginning that she was making a mistake and I was right. Not only did she work full-time, she cooked and cleaned. She even laid out his clothes every morning."

"She laid out his clothes?"

"He says he's color blind. Lazy is what he is. He married her to have a cook and maid who not only didn't ask for wages but actually brought money in."

"So why did your sister stay with him?" 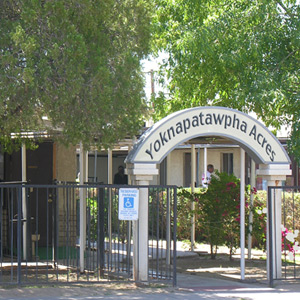 "What's the story with your mother then?"

"I think she should be institutionalized for her own safety. Helen is blocking my efforts. Says that Mom is just fine. Helen's turn to play blind."

"Did your sister ever mention fearing for her life?"

"It's been some time since Helen and I really talked."

The detectives returned to the scene of the crime to talk with the neighbor again.

"Did you notice anything unusual this morning?"

The elderly lady shook her head. "Just Helen's car still being home when it was. Since she hadn't left yet, I thought it was as good a time to bring them the box that was left at my door by mistake."

"Have you noticed any strange cars parked on the street, someone their house?"

"No. But it's not like a spend all day mooning out the window. I make dolls and sell them over the internet. I'm almost always drowning in orders."

When she glanced at the clock, the detectives thanked her for her time.

Back in the car, the driver who slipped behind the wheel said, "I think we've heard enough to get a warrant."

Who do the police intend to arrest?

"Dressed for Success" appears in THREE-MINUTE MYSTERIES 3, twenty-five more mysteries you can solve without leaving your e-reader, and appears here with permission from the author. http://www.stephendrogers.com/Books/ThreeMinuteMysteries.html