The detectives separately interviewed the witnesses in the restaurant function room after what had first been assumed was a heart attack was called a probable poisoning by the EMTs.

"So you folks were having a little holiday party."

Michael Ellsworth nodded. "Stanley does it every year, invites us VPs out for dinner to thank us for our hard work and loyalty." 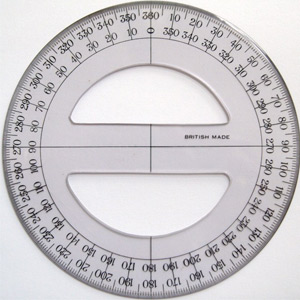 "Right. Stanley Ciciarelli, president and owner of Plymouth Engineering. Usually he hits the high points of the year's activity and hands us an envelope containing our bonus checks."

"We'd just finished our salads, Stanley was doing his annual recap, when Brian, VP of Finance, tossed his fork onto the table in obvious disgust. Stanley stopped waving the company flag and said he had bad news."

"He said he was closing Plymouth Engineering as of next week and that he had our severance checks. He said he wished they could be more but the company could just barely pay off its creditors. He wasn't getting any younger and he wanted to enjoy life while he could."

"Were you surprised by the announcement?"

"We all were. Stanley hadn't said a word."

"The waitress cleared the table and then we started firing questions at Stanley."

"Were they angry questions?"

"Sure. Maybe Stanley's free to travel but the rest of us have bills to pay and VP positions don't come quickly or easily."

"So when did your boss drop dead?"

"After dinner arrived. I'd just cut my steak when he grunted and reached for his throat."

"How was your relationship with Stanley?"

"We weren't friends or anything but he let me run Sales and Marketing without interference. Until he pulled the rug out from under me."

One of the detectives escorted Michael back to the room where a uniformed officer kept the witnesses from talking and brought back Brian Daniels.

"Could you tell us what happened earlier?"

"So when did you first learn about the closure?"

"He came to me this morning — I thought to discuss cutting the bonus checks — but instead he broke the news and told me to keep it to myself."

"How did that make you feel?"

"Upset. I count on that bonus. I count on having a job. I don't relish telling my daughter she's not returning to school after break."

"How did you get along with Stanley?" 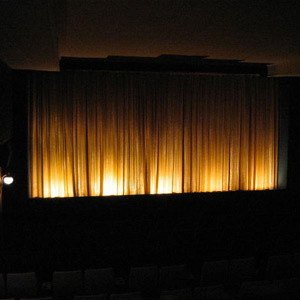 "We went out once a month to see a play. We both enjoyed live performance."

"But he didn't take you into his confidence before today?"

"No. I guess he was a better actor than many of the people we saw on stage."

"So not only did he give you the axe, he sort of betrayed your friendship."

"That about covers it."

"Anything else you want to add?"

Brian cleared his throat. "Janet Wu. After she lost her husband to cancer, she rebounded into Stanley's arms. She was looking for a relationship and he was happy with one weekend in the mountains, so that's what it was."

"How did she react?"

"As you might expect. She coped with the rejection because that's what you do."

As soon as Janet sat down, she introduced herself. "Janet Wu, Vice President of Human Resources and Training. I suppose you want me to describe what I saw."

Janet's story touched on the same major points as the other two interviews.

"So how long has the affair been over?"

"Listen. My husband had just died and I was floundering. Stanley probably thought he was helping me through a bad patch. I thought he could be the answer to all the pain I was feeling. In retrospect, Stanley wasn't right, but he was more right than I was."

"You didn't resent him calling it quits?"

"I did at the time. But I recovered."

"And then this evening, he called it quits again."

Janet shook her head. "I was shocked. If it wasn't for my husband's life insurance, his announcement would have sent me into a panic."

"Must have been awkward working with Stanley after you'd slept with him."

"It could be. Fortunately, Stanley pretended it never happened. At first I thought it was insensitive of him, but then I was glad."

"How did Michael and Brian react to your special relationship to the boss?"

"Like I said, it was a non-event. The sum of the relationship was a weekend that seemed more like a dream as the weeks went by." Janet paused. "I was surprised not to see the waitress outside. Stanley fired Kate about six months ago. I'd expect that counts as a motive."

The waitress told the manager she needed someone to cover her and followed the detective into the function room.

"Sorry to take you away from your customers."

"I never had one killed on me before."

"Plus you knew him." 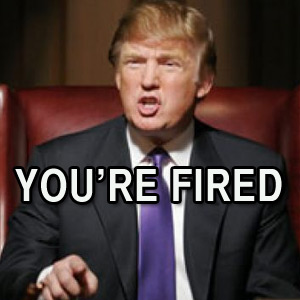 "That's right. But then he decided he'd hired an engineer too many and I drew the short straw."

"If you're an engineer, why are you going this?"

Kate shrugged. "The job market's soft and waiting tables was how I put myself through school."

"Did you have any personal interactions with the deceased, either before or after you worked for him?"

"No. As far as he was concerned, I was just a box on an organizational chart that needed restructuring. And I haven't seen him since then."

"Did you slip poison into his food or drink?"

"Okay. Thanks for your time."

"Not so fast. The DA will want us to wait for the autopsy reports so we can trace the poison first. But yes, there's no question who killed Stanley."

Do you know whom they suspect?

"Farewell Dinner" appears in THREE-MINUTE MYSTERIES, twenty-five mysteries you can solve without leaving your e-reader, and appears here with permission from the author. http://www.stephendrogers.com/Books/ThreeMinuteMysteries.html