Advance information is available to Detectives. Our records show you are a member of the Public group, Guest. 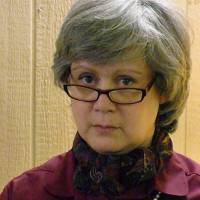 Karen was Philip's loyal secretary for most of her adult life.

Philip's longtime secretary told the detectives about his relationships with his family, friends, and enemies. 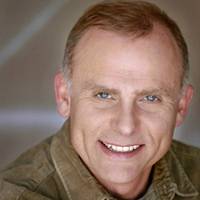 Will has been bartending in Oxford for years and knows most of the town's secrets. 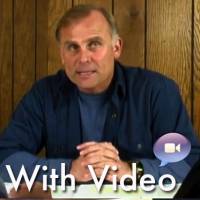 The detectives talked to a local bartender who knows all the Yoknapatawpha County scuttlebutt. 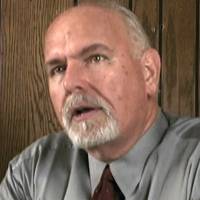 Bruno's rivalry with Philip Fontaine began when they were co-workers as young men. 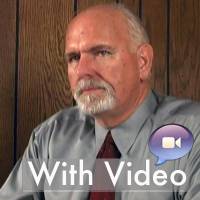 The detectives brought in Bruno, one of Philip's business competitors, to discuss their longstanding conflict. 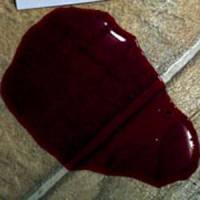 Suspected bloodstains from the crime scene were tested for the presence of human blood. 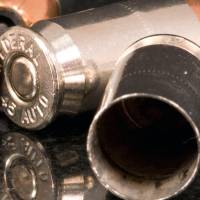 The Crime Lab analyzed ballistic evidence recovered at the scene. 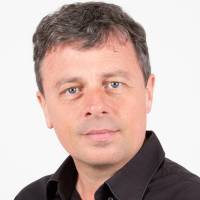 Gerald has worked hard to become an indispensable resource to the wealthy and powerful.

The detectives spoke to Philip's banker to learn more about the Fontaine business and personal finances. 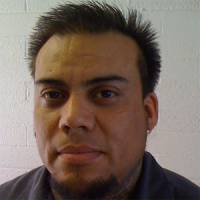 Javier has been Philip's business and personal attorney for many years.

The detectives asked Javier what legal matters Philip was involved in when he died. 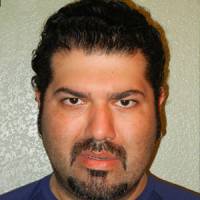 The detectives wanted to get Benito's response to the allegations made about him.

Benito and his girlfriend moved to Yoknapatawpha County in hopes of better job prospects. The detectives wanted to find out how much of her husband's story Stacy could corroborate.

Stacy hoped her husband's job with the Fontaines would bring the better life she always dreamed of.