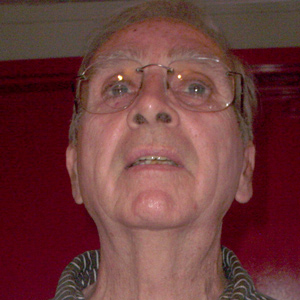 Craig Albright was born on May 19, 1954. His parents, George and Elaine, were in their 50s at the time and were surprised but thrilled by the birth of their son, who was their only child.

Elaine resigned her position at Oxford Public Library to care for Craig while George supported the family as an electrician.

From the time he started school, Craig always struggled. He made Ds and the rare C in most subjects, and eventually he was diverted to special education classes. The one bright spot was that he was good with his hands and did well in Art and in vocational classes like Shop. But Craig dropped out of school in the tenth grade and went to work for a local handyman his father knew.

It was the first in a succession of jobs he worked over the next three decades. He was a hard worker, but in every job, he eventually made a mistake that his boss or his coworkers couldn't understand and Craig couldn't explain. Sometimes he got into fights because of it, and sometimes he just walked off the job and never went back.

In 2001, he was hired as the maintenance man at Maplewood Apartments. His boss recognized Craig's strengths and encouraged him to focus on them. Craig thrived under his boss's mentoring and has stayed with the company longer than he's ever done anything in his life. Eventually, Craig was promoted to the position of manager, which gives him an apartment on the property in addition to his salary.